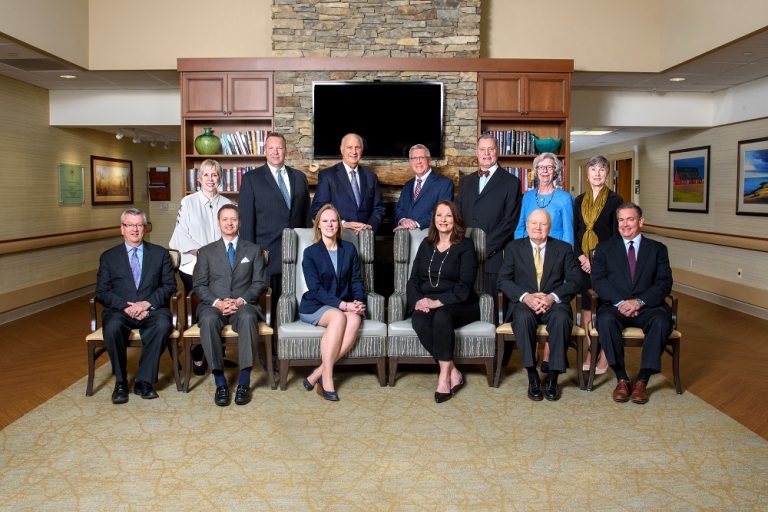 Christian Health (CHCC) is proud to announce this year’s honorees at its premier gala, A Celebration of Excellence: Hawthorne, Wayne, and Wyckoff first responders – Police and Volunteer Fire Departments, First-aid Squad, and Ambulance Corps – along with current and former boards of trustees of CHCC and its Foundation.

CHCC’s annual A Celebration of Excellence will be held this year on Wednesday, October 23, 2019, at The Venetian in Garfield. 2019 marks the 20th anniversary of the CHCC Foundation, and a wonderful opportunity to honor those who have and continue to inspire, lead, serve, and protect CHCC and the community-at-large.

“Our gratitude, respect, and admiration for the Hawthorne, Wayne, and Wyckoff first responders – past, present, and future – are constant. They are our everyday heroes and continue to inspire all of us at CHCC to selflessly serve, protect, and care for others with dignity, compassion, and honor,” said Douglas A. Struyk, CPA, LNHA, President and CEO of CHCC. “It is our privilege to recognize their many significant contributions, their unyielding servant leadership, bravery, and valor.”

Since its inception in 1911, CHCC has continually expanded and enhanced its senior-life, mental-health, and short-term rehab services, programs, and residences based on community need with the vision and guidance of knowledgeable and dedicated trustees. Today, this board is aided in its efforts by the CHCC Foundation. Foundation trustees help educate the community about CHCC’s mission and seek support through financial gifts, volunteer efforts, and prayer.

“For decades, our boards of trustees like our community first responders have demonstrated tireless devotion to those we serve and to the community,” says Mr. Struyk. “Our trustees have made a tremendous impact on the strategic and expansive growth of CHCC and its many programs and services, always with a commitment to excellence. Their governance and standards for excellence helped to drive our most recent achievement: the National Gold Award for Quality,” Mr. Struyk said.

CHCC’s recent Gold – Excellence in Quality Award was one of only five in the nation by the American Health Care Association and National Center for Assisted Living (AHCA/NCAL) for superior performance in the long-term and post-acute care profession. The Gold award is the final stage of three distinct levels possible through the AHCA/NCAL National Quality Award Program, which recognizes organizations nationally that serve as models of excellence in providing high-quality care.

For event information, A Celebration of Excellence tickets, sponsorship opportunities, and other ways to pay tribute to this year’s honorees, contact Sue Kelly, Foundation Director, at (201) 848-5799 or email events@chccnj.org.

CHCC provides a broad continuum of high-quality, compassionate care, offering superior senior-life, short-term rehab, and mental-health services. As a non-profit organization, we deliver Person- and Family-centered Care to our community based upon the Christian principles on which we were founded more than a century ago. For more information, visit ChristianHealthCare.org.